Please note that we add recent arrivals once a week. Next update will probably be on Tuesday morninng,  4th of O.  We are also looking for a student, preferably of early university years, who can help us in a  mornings (8-11am at first) with packing orders and other stuff.  More info

Benedict de Spinoza lived a life of blameless simplicity as a lens-grinder in Holland. And yet in his lifetime he was expelled from the Jewish community in Amsterdam as a heretic, and after his death his works were first banned by the Christian authorities as atheistic, then hailed by humanists as the gospel of Pantheism. His Ethics Demonstrated in Geometrical Order shows us the reality behind this enigmatic figure. First published by his friends after his premature death at the age of forty-four, the Ethics uses the methods of Euclid to describe a single entity, properly called both 'God’ and 'Nature’, of which mind and matter are two manifestations. From this follow, in ways that are strikingly modern, the identity of mind and body, the necessary causation of events and actions, and the illusory nature of free will. 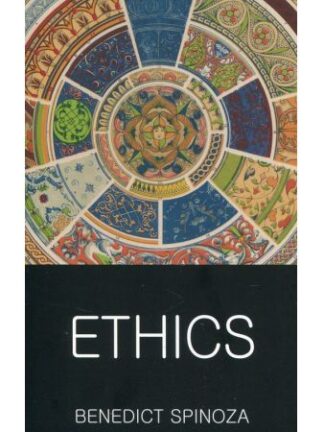