Stan: Książka Nowa, może posiadać niewielkie uszkodzenia powstałe podczas transportu z Anglii. / The Book is new. There might be minor defects made on the way from England.
tytuł/title: Requien for a Dream – Jr, Hubert Selby

Description: In Coney Island, Brooklyn, Sarah Goldfarb, a lonely widow, wants nothing more than to lose weight and appear on a television game show. She becomes addicted to diet pills in her obsessive quest, while her junkie son, Harry, along with his girlfriend, Marion, and his best friend, Tyrone, have devised an illicit shortcut to wealth and leisure by scoring a pound of uncut heroin. Entranced by the gleaming visions of their futures, these four convince themselves that unexpected setbacks are only temporary. Even as their lives slowly deteriorate around them, they cling to their delusions and become utterly consumed in the spiral of drugs and addiction, refusing to see that they have instead created their own worst nightmares.

„Selby’s place is in the front rank of American novelists. HIs work has the power, the intimacy with suffering and morality, the honesty and moral urgency of Doestoevsky’s. To understand Selby’s work is to understand the anguish of America.” – The New York Times Book Review) 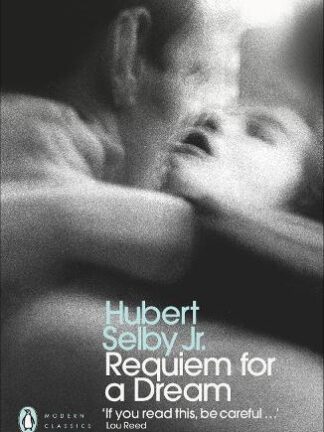