Stan: Książka Nowa, może posiadać niewielkie uszkodzenia powstałe podczas transportu z Anglii. / The Book is new. There might be minor defects made on the way from England.
tytuł/title: MISHIMA: SAILOR WHO FELL FROM GRACE
ISBN: 9781784874230

Description: The Sailor Who Fell from Grace with the Sea tells the tale of a band of savage thirteen-year-old boys who reject the adult world as illusory, hypocritical and sentimental, and train themselves in a brutal callousness they call „objectivity.” When the mother of one of them begins an affair with a ship’s officer, he and his friends idealize the man at first; but it is not long before they conclude that he is in fact soft and romantic. They regard their disappointment in him as an act of betrayal on his part, and react violently.) 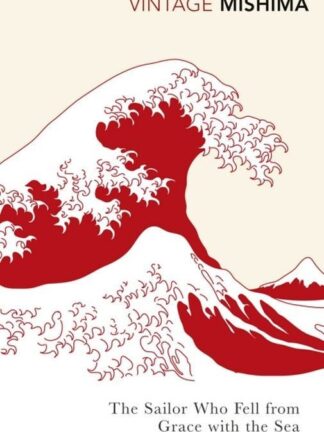